If you’ve spent time in Spain, you’ll know the country is known for plenty of wonderful things — tapas-style dinners and sangria both personal favourites of mine — but plant-based cuisine has not exactly been a hallmark of the culture.

I’ve been lucky enough to visit Spain several times, in part thanks to my sister living there for many years. But the summer I spent studying in Barcelona was one of the most potato-filled times of my life, because I was cutting back on meat, didn’t know how to cook properly, and the vegetarian options readily available around the city were … limited, frankly. 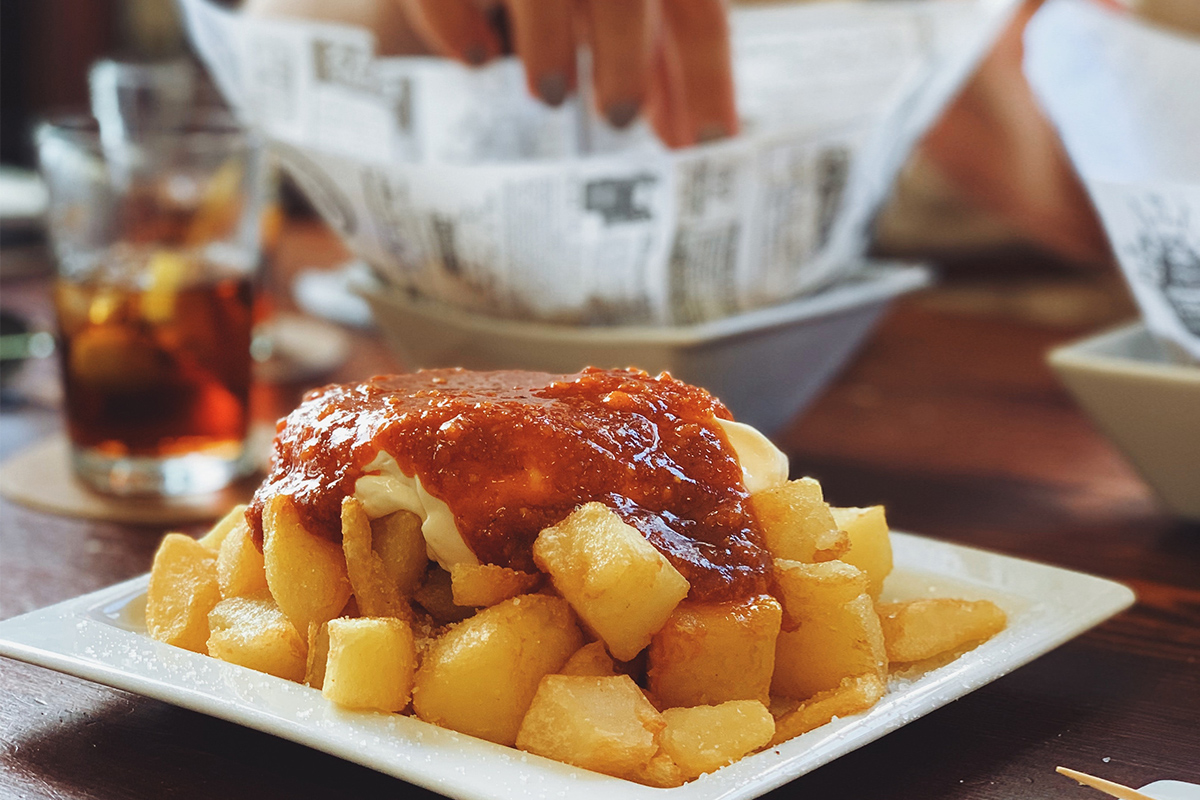 I love you, Patatas Bravas, but a gal cannot live on patatas bravas alone.

A few years later in 2013, I visited my sister in Madrid to learn a little veg restaurant had opened just around the corner from her place, cooking up a rich assortment of Mediterranean and Middle Eastern-inspired dishes. On my last visit, in 2017, the same place had become a very popular, fully vegan burger joint. I was astonished! But a quick search on HappyCow revealed that there had grown to be 30+ fully plant-based restaurants in Madrid’s city centre alone. (There are upwards of 40 now!)

I suddenly realised how naïve I’d been to think plant-based food was only gaining major momentum in my little corner of the planet. Madrid, just like every other major city in much of the ‘Western’ world and beyond, is home to millions of people just like you and me who are learning about the myriad benefits of eating plant-based. Of course there are dozens of restaurants in Madrid with creative minds finding innovative ways to make jamón y queso without the ham or cheese! And of course there are millions of people in Spain looking to explore meat alternatives.

Well it’s not just ‘vegan’ companies who are delivering. As the article from Vegconomist notes:

We are witnessing many animal meat processing companies creating plant-based divisions to keep up with the market as consumers turn to plant-based foods.

Indeed, Spain’s newest plant-based burger patty is being produced by Campofrío, one of Spain’s biggest meat processors. Nothing is more indicative of a major industry shift than a meat company entering the meat-alternative market — in my humble opinion. And excitingly, these plant-based products will be sold right alongside their animal-based counterparts — ultimately increasing their exposure to consumers who may not otherwise have found them 😉

I wouldn’t be surprised if we see Campofrío devote a whole lot more resources to the development of their plant-based range in the near future! 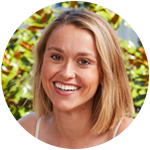 Maggie
Maggie’s passion for fresh, local produce began in the 90s when she first harvested the oranges in her backyard for a glass of fresh-squeezed Florida orange juice — though her Dad may remember the details of labour a little differently. Now she adds berries to her chocolate and sneaks pumpkin into brownies so she can confidently and incorrectly refer to them as health foods.
Popular on VegKit
Inspiration Plant-based ready meals at Aussie supermarkets that you can heat up for dinner TONIGHT
Kitchen diaries A week’s worth of nutritious and delicious plant-based meals (2 of 4)
Inspiration Easy plant-based meals you can throw together in 15 minutes or less
Related articles
Let them eat cake: plant-based baking blogs for every occasion
Kitchen diaries

Let them eat cake: plant-based baking blogs for every occasion

Birthdays, holidays, weddings, reunions, or just Friday nights; cake is the centrepiece of every great celebration. Here are five of the best plant-based baking blogs to inspire you to whip out your oven mitts and channel your inner Betty Crocker.

Hoping to cruise through your Christmas gift list this year with the appearance of someone who 'has it all together'? Now you can! Fresh, creative, wholesome gift ideas incoming!

Australian MasterChef grand finalist Simon Toohey has many passions — but he's probably best known for his championing of vegetables and sustainability. The intersection of these two passions results in a chef who harnesses the flavours of plants better than anyone we know!

Plant-based and vegan meals on a budget
Kitchen diaries

Plant-based and vegan meals on a budget

There's a whole world of healthy, simple veg recipes that don't sacrifice on flavour — even if they save on pennies! In fact, many cultures have a plant-based diet at their base that consist of protein-rich food.

From one-bowl carrot apple muffins to African peanut soup with rice balls — here are 7 days' worth of recipes to inspire magic in your kitchen!

8 easy-as-pie recipes to warm you up this winter

Winter is upon us, folks, and the air is getting chilly — harness the power of these 8 hearty, wholesome dishes to warm yourself up from the inside out. Not only are they positively delicious, but they’re so easy even I can cook them!